Two twin brothers in Lubny, small town in Ukraine. One is an exemplary police officer, the other is a bus driver and a small-time weed dealer. And their father, whom they have not seen since the age of 6, who is dying in Luxembourg.
Red and blue, two extremes, two attempts to find the right way of life when a huge void appeared in it since childhood. And the figure of the father, who casts a shadow over the brothers through all their lives. What is he like? Love him or hate him? And what to do with Luxembourg?
This is the second feature film of Antonio Lukich (My Thoughts Are Silent)
2022 Venice Film Festival
2022 Toronto Film Festival 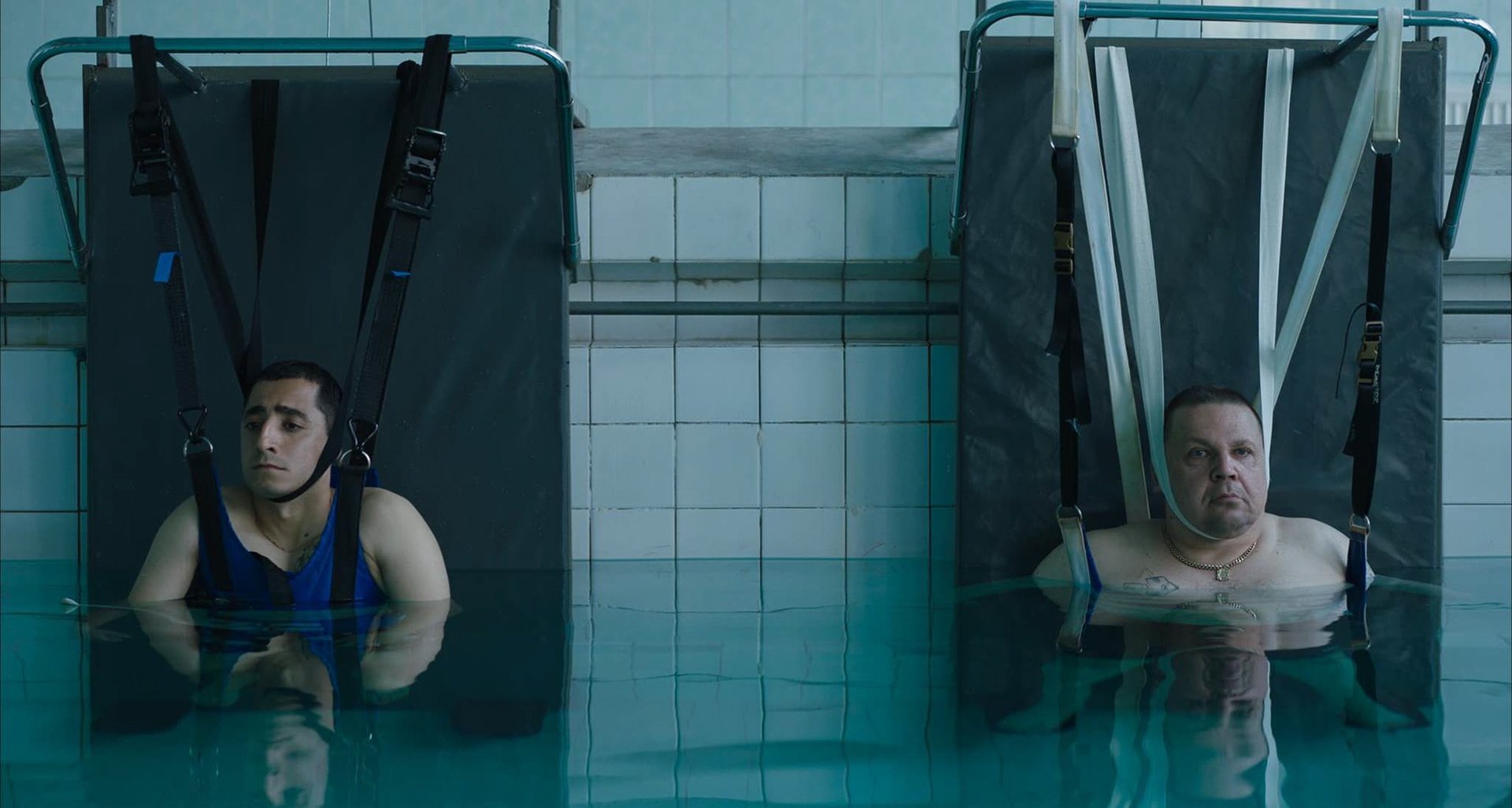 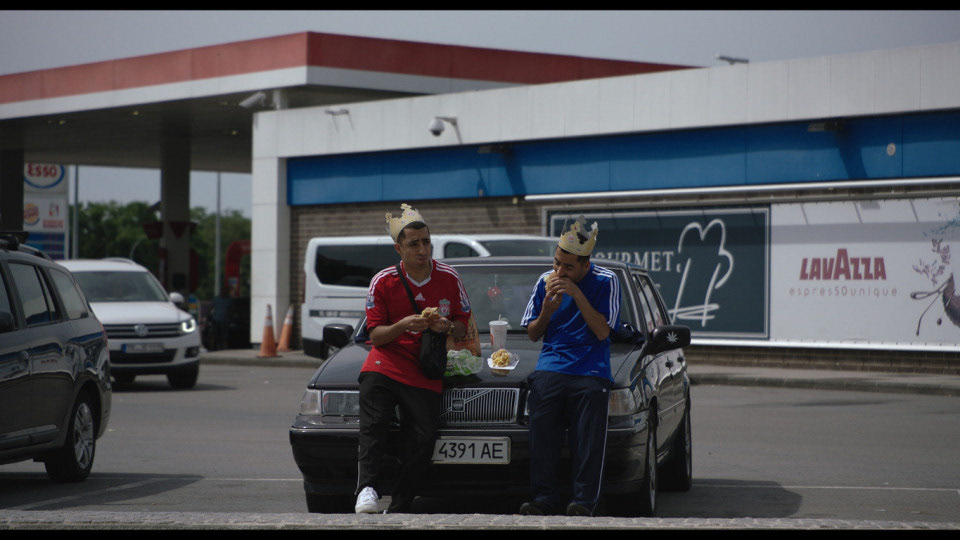 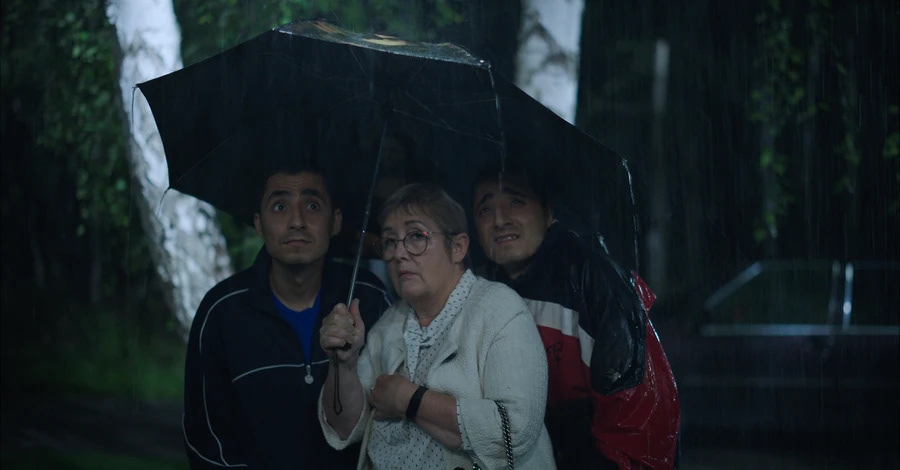 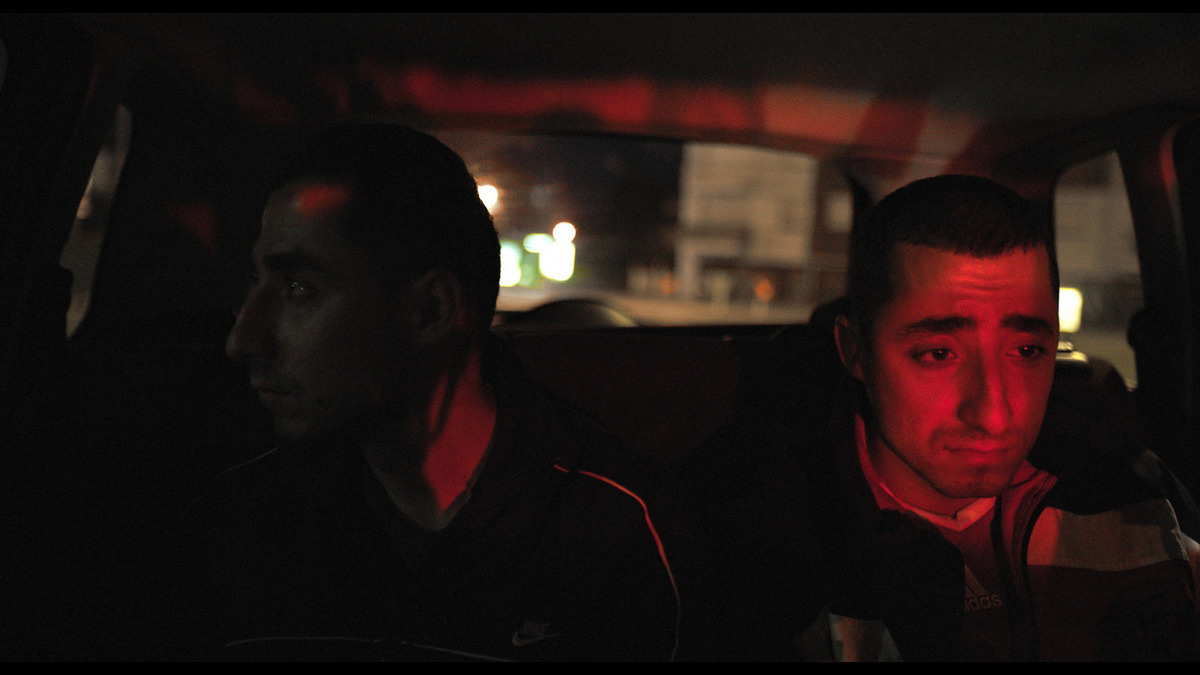 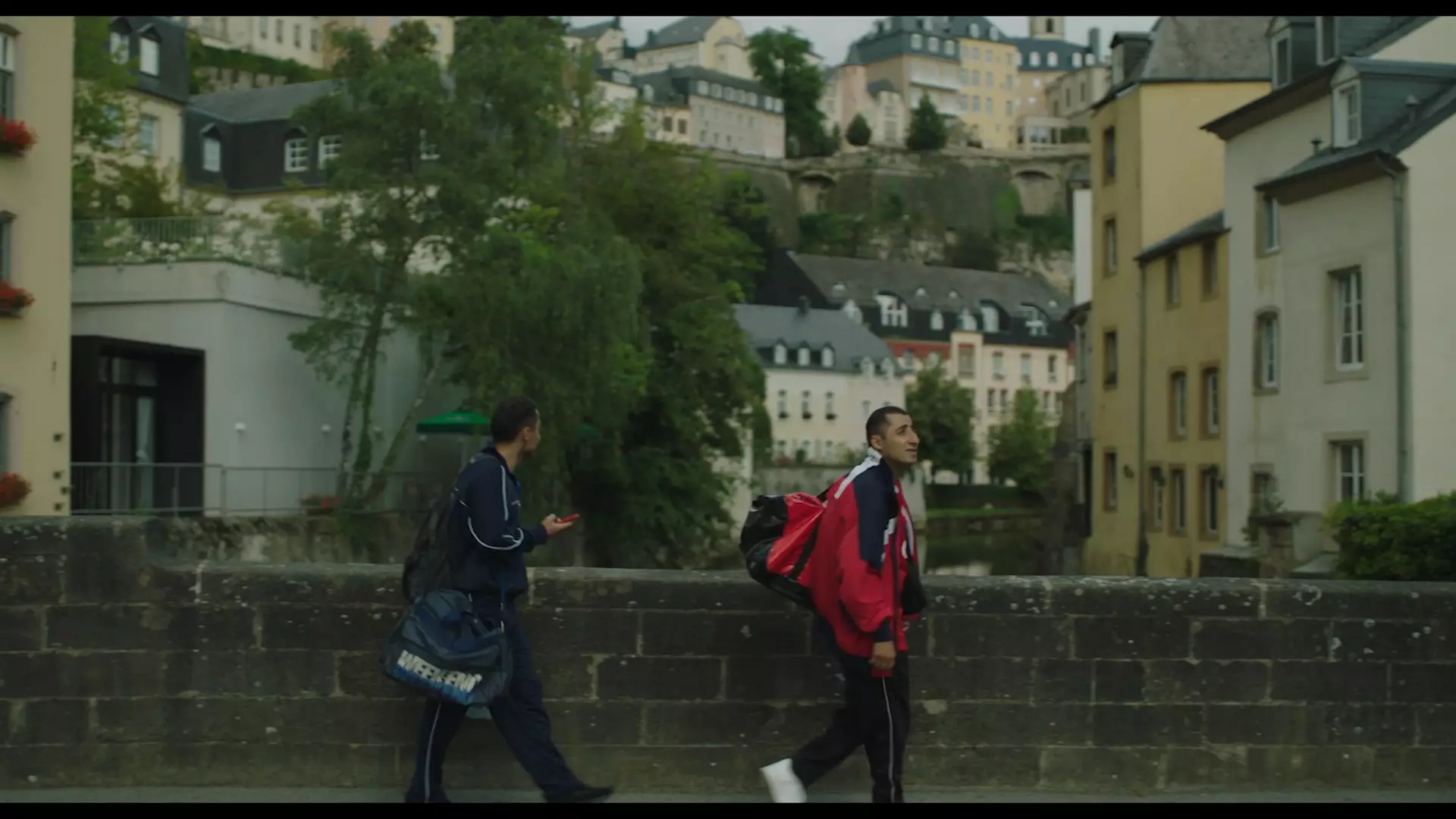 My Thoughts Are Silent (Dramedy)

Pulse (Sports Drama)
↑Back to Top